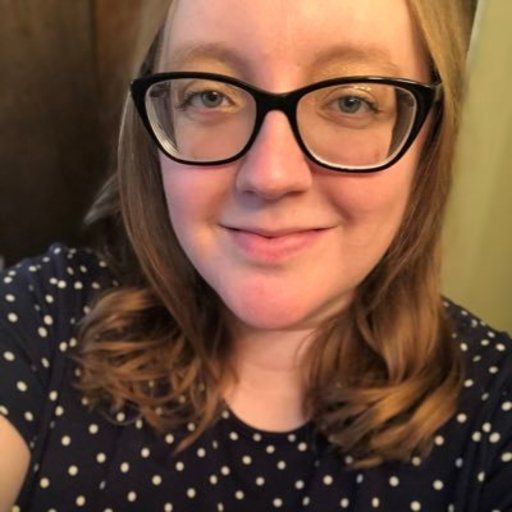 Melissa Burgess has found the perfect way to combine her two passions - writing and hockey. She has written for several outlets over the last ten years covering topics such as the Buffalo Sabres, prospects and women's hockey. A born-and-raised Buffalonian, Melissa has been enthusiastic about the city's hockey for as long as she can remember. In addition to writing at Die By the Blade, Melissa covers women's hockey at The Victory Press and writes features for Canisius College's men's hockey team.

I Don’t Know What Happens Next

Sabres Finish it Off on Miller Night

Dylan Cozens scored the game-winner in OT to finish off a special night.

A special night to honor a special player.

The Sabres visit the worst team in the NHL.

Florida edges Buffalo, dropping them down in the wildcard race.

Can the Sabres build off Saturday’s win in Nashville?

The Florida Panthers are in town for a 1 p.m. puck drop on MLK Day.

The Sabres take on the Predators on Saturday night.

Can the Sabres get back to basics - and winning?