The votes are in, and with vaguely familiar uniforms and a Wilson Cup victory, it's the Sydney Bears who have won the hearts and minds of the DBTB readership. 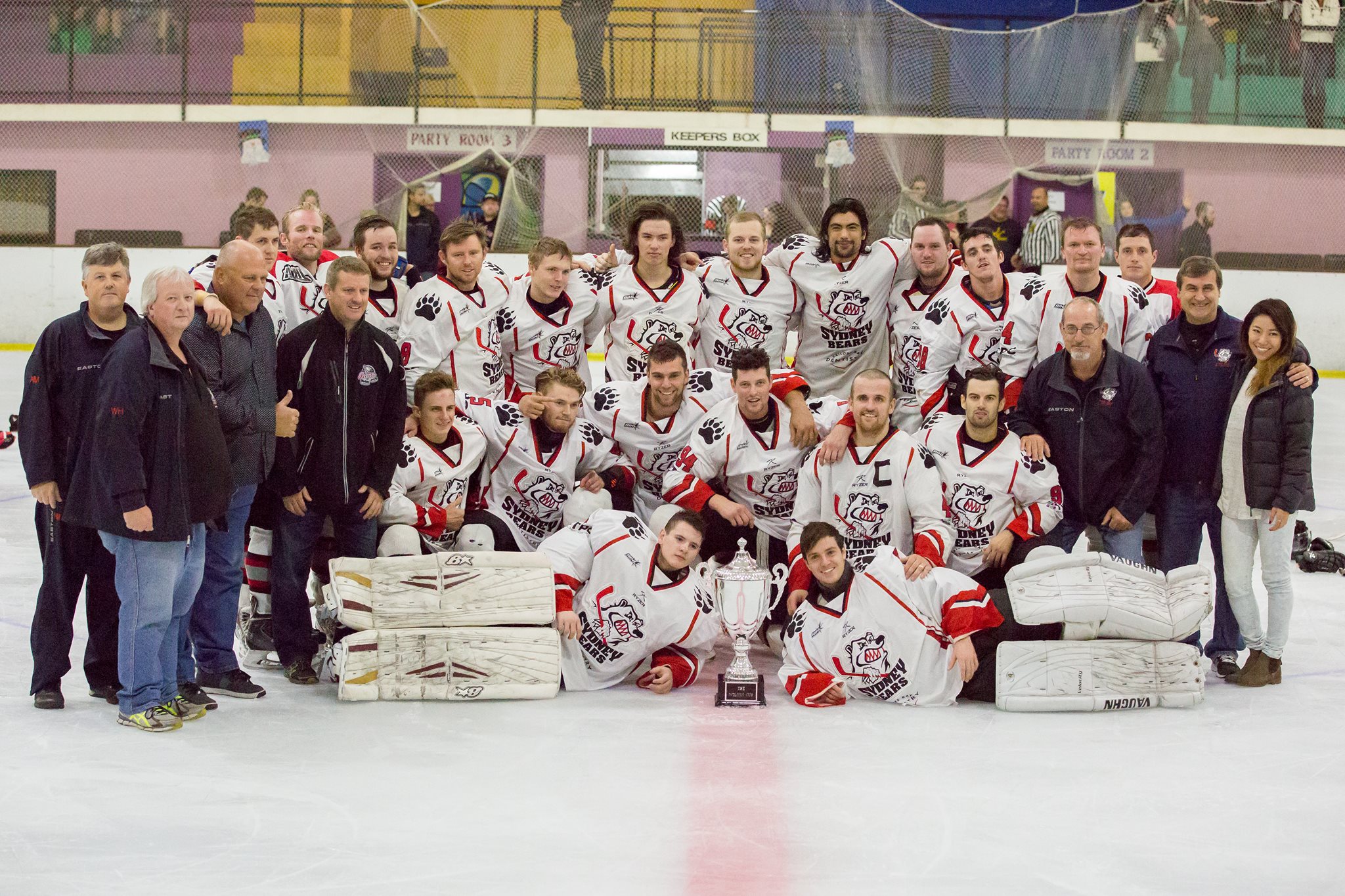 For those late to the Party, the AIHL is the Australian Ice Hockey League, which (like it says on the tin) is an Ice Hockey League in Australia, It's a more straightforward title than other leading global leagues, where apparently 'National' means North America, and 'Kontinental' means Russia and pals. We are a simple people.

While the broad strokes of the Bears' coming season were excellently covered in the announcement post, and because I was dumb enough to float the idea am relatively close to this, it's been asked of me to put some meat on those bones.

Each team may retain six import players (non-Australia permanent residents or citizens) at any time, but may play only four in any one game.

This creates a secondary arms race in the AIHL, where the Bears and Ice Dogs frequently compete for the services of the best home grown talent ( Exhibit A . Exhibit B ) they also compete to recruit the best international talent available to supplement their roster. For 2016 the Bears have one returning roster member and four new recruits. 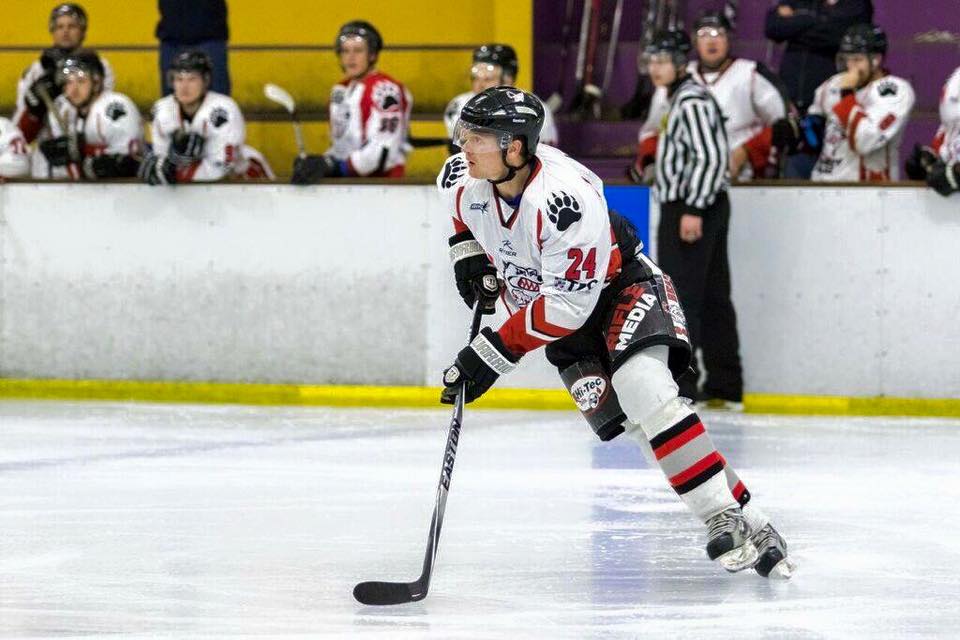 Fan favourite Landa returns to the Bears for his fifth season with the Bears, as he looks to maintain his near 2 point per game record in the AIHL. 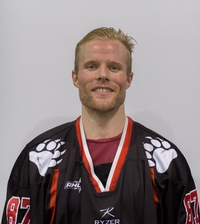 The veteran forward out of Victoria BC brings 4 years of NCAA background with Minnesota State University Mankato (Casey Nelson's alma mater), and 5 years ECHL experience split between Idaho, Ontario, Vegas and Cincinnati. Having served as Captain in this final year at MSU and with the Ontario Reign, Irwin will be expected to not only bring an impressive skillset but an extensive suite of leadership and locker room intangibles to mentor younger Bears players, both on the roster and currently developing in minor leagues. 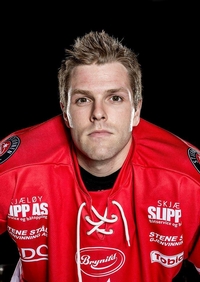 Import defensemen are coveted in the AIHL and with a combined 8 years NCAA and ECHL experience, Annesley will be relied upon heavily to neutralise imported and local opposition forwards. 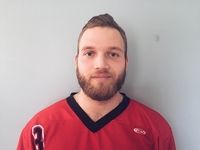 Lastly (but by no means leastly!) the 26 year old forward out of Burlington, Ontario joins the Bears on the back of a season with the Canterbury Red Devils of the NZHL (like the AIHL, but in New Zealand and not as good - #unbiased) and two years with Niagara U. of the NCAA. Any Purple Eagles fans recognize him? 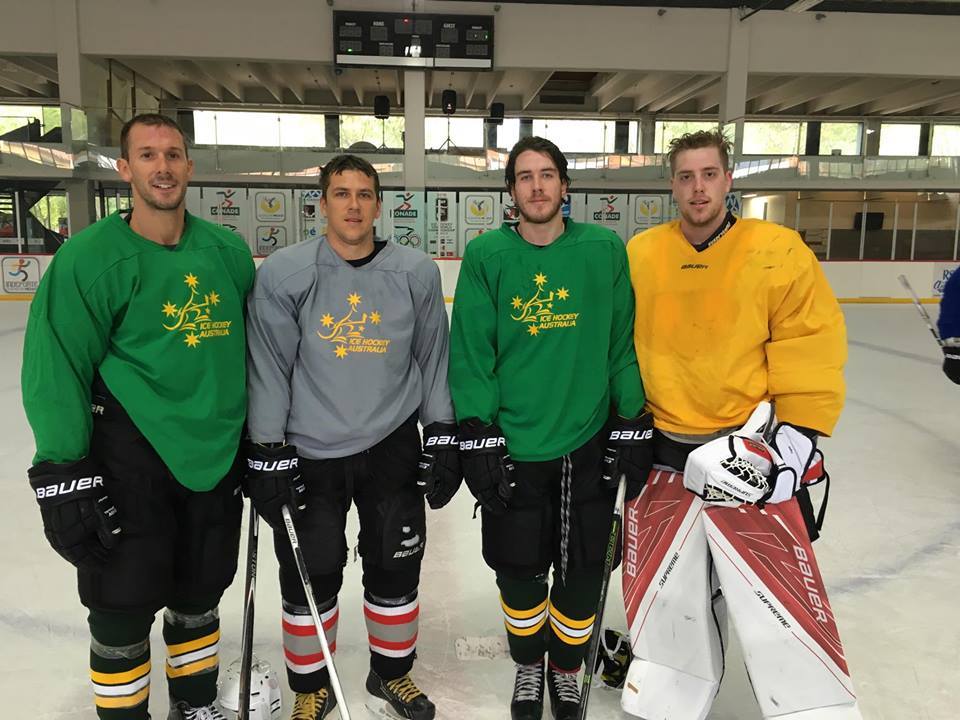 (From Left to Right) Forwards Michael Schlamp, Richie Tesarik and Cam Todd along with goaltender Anthony Kimlin returned home with a Gold medal and a promotion to Group A in 2017.

Cam Todd skated out of the tournament with an impressive stat line of 8G, 13A, 14PIMs in 5 games. Which was good for second in scoring for the tournament behind teammate Wehebe Darge of the Adelaide Adrenaline (11G 13 A 2PIMs).

Schlamp (5G 4A 16PIMs) and Tesarik (3G 6A 18PIMs) acquitted themselves well with tournament stat lines that saw them exceed point per game production and place 12th and 13th overall in tournament scoring respectively. 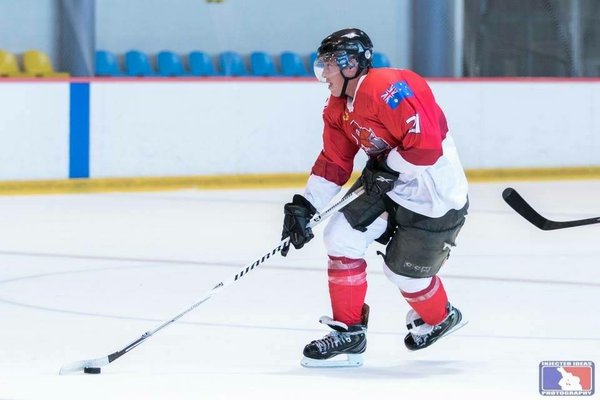 The Bears partnered with the Army Knights of the Australian Defense Force Ice Hockey Association, and have recruitedMelbourne born/Vancouver raised Forward Cameron Smith. Look for Cameron to put in a spirited season opener with the Bears in an ANZAC day tilt with CBR Brave. 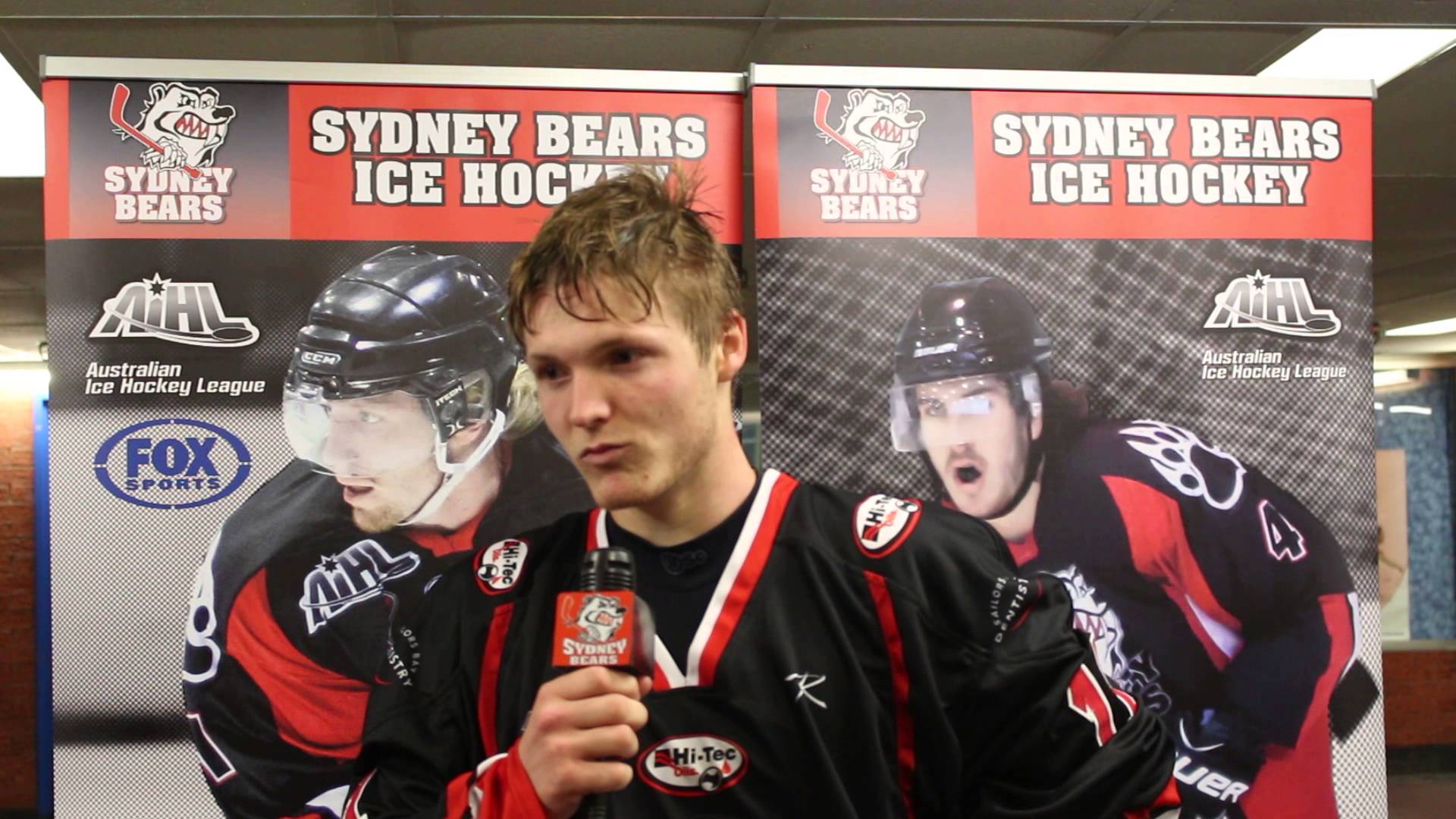 Heading in to his sixth AIHL season Saxon will be looking to turn the page on disappointing personal performance as part of a championship winning AJIHL season with the Sydney Sabres. Also, what a killer name! 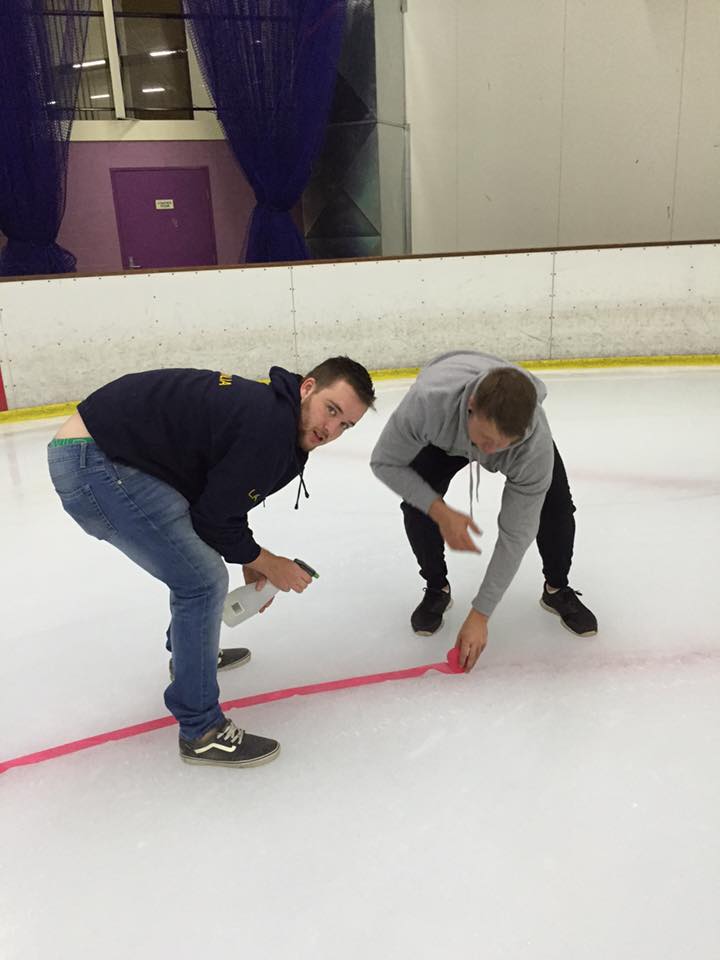 I drew the short straw had the pleasure of playing alongside Lachlan (on the Left, seen helping maintain the Ice surface at the Bears home rink) at the 2014 Jim Brown Trophy in Adeliaide. Look for Lachlan to establish himself as a sophomore player in the Bears bottom six. 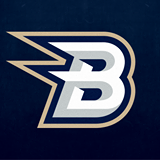 On home ice, on ANZAC weekend this will be a test for the Bears as they try to integrate their new imports into the roster as well as welcome back their International reps whilemaintaining their momentum from a strong preseason. Anzac Day is a national day of remembrance in Australia and New Zealand that broadly commemorates all Australians and New Zealanders "who served and died in all wars, conflicts, and peacekeeping operations" and "the contribution and suffering of all those who have served." Basically it's the Aussie and Kiwi Memorial Day. 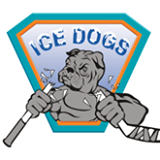 Having poached last years Ice Dogs Captain Brian Funes, expect the Dogs to bring plenty of snarl to the first of several acrimonious local matchups. Soccer fans will identify these as 'derby games'. 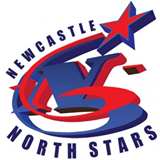 Every league in the world has the first meeting with the reigning champs circled on the calendar. This will be no different. The Northstars have a drastically overhauled roster as they mount their title defense and every team in the league is out for blood. Look for the Bears to get their fill May 21.

That's all I have for now, but I shall endeavour to make it to as many games as I can and report first hand. In the interim, while the Sabres hit the links, I suggest you guys hit these links to keep tabs on what is going to be an exciting 2016 season Down Under.

Chopped from the comments, Thanks Lucan Llama

ATC and AIHL have YouTube channels with highlights. Is useful for short recaps of the Foxtel blackout games.