Still looking for that perfect last-minute gift for the Buffalo Sabres fan in your life? Here our the best, worst, and downright strangest gifts still available.

The holidays are in full swing, and some of our readers are likely still scrambling to buy gifts for their loved ones. If you're looking for a last-minute gift for your Buffalo Sabres lover out there, here are some you might want to consider, or some you might want to give to people you don't like talking to.

I've used these before, and they are awesome. Not necessarily for keeping your beverage cold, but for other people seeing them at your house and saying "Woah, these are awesome!" Thus, by the transitive property of awesomeness, you will be awesome too.

Hm. Still a full rack of these on the shelves at the Sabres Store. pic.twitter.com/uo29UFZ4MF

Feel free to give these to someone you hate, should you have an extra $180 laying around to devote to making someone else's life miserable.

These "Buffalo Sabres" socks are pretty clearly black and yellow socks, so when you wear them out every will know how much you love the Boston Bruins. But don't worry! There's a tiny Sabres logo at the top of the sock, you know, the part no one sees. Nice work, boys. 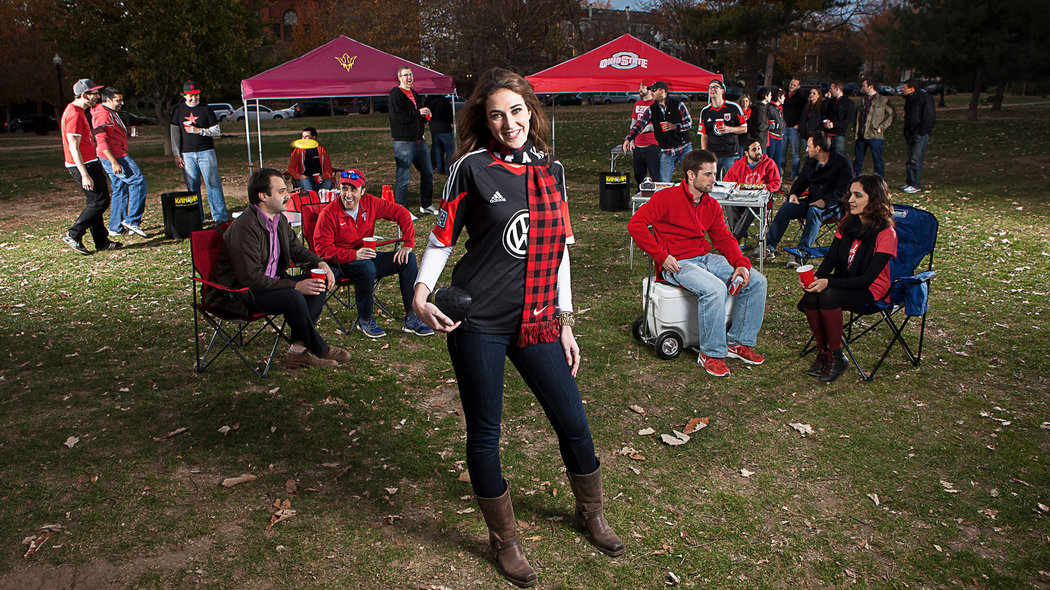 For a more serious gift guide for any type of sports fan in your life, check out this snazzy effort from the SBN Overlords.

Best: Golia Vodka, the official vodka (?) of the Buffalo Sabres

The Sabres apparently have an official vodka, which I'm sure the team used often at the beginning of the year to help drown the sorrows of the Ron Rolston era. The founder Golia Vodka, David Soloman, is no stranger to hyperbole when talking about bringing Golia Vodka to America, saying, "The world deserved to taste this and enjoy it as millions of Mongolians have been doing for centuries". Uh, OK there Dave.

Let's just do a quick Google search to find out a little bit more about this product, and....hey!

Worst: Golia Vodka, the official vodka of the Philadelphia Flyers

Those two-timers over at Golia Vodka! I'll spend a freezing holiday night outside in Buffalo before I'll drink a vodka associated with the Flyers. I'll stick with Blue Light for now.

Oh god, it's a Snuggie, that looks like a Sabres uniform. But hey, at least they were nice enough to give you the captain's patch.

If there's any Sabres player whose John Hancock is worth having, it's one of the boys on the French Connection, and the prices aren't too bad at about $40 a pop.

Actually, this should be a best.

Hopefully you'll find some nice things coming your way his holiday season, if you've been a good Sabres fan all year. Happy holidays!