Recap: Sabres flip the script on Bruins in 4-2 win

The team from Buffalo played like the NHL elite in the third period en route to a 4-2 win over the usually-powerful Bruins.

Share All sharing options for: Recap: Sabres flip the script on Bruins in 4-2 win

Marcus Foligno started the game off with a bang by laying out Matt Fraser (he of the 17 career NHL games) with a flurry of rights to end a spirited brawl. While it may have served to fire up some folks, it didn't exactly light the rest of the players on fire, as the teams combined for just 3 shots through the first nine minutes of play.

Things heated up, however, when Brian Flynn put an end to the parade of penalties by both teams and bounced a breakaway chance off of Chad Johnson's back and into the net to give the Sabres a 1-0 lead. 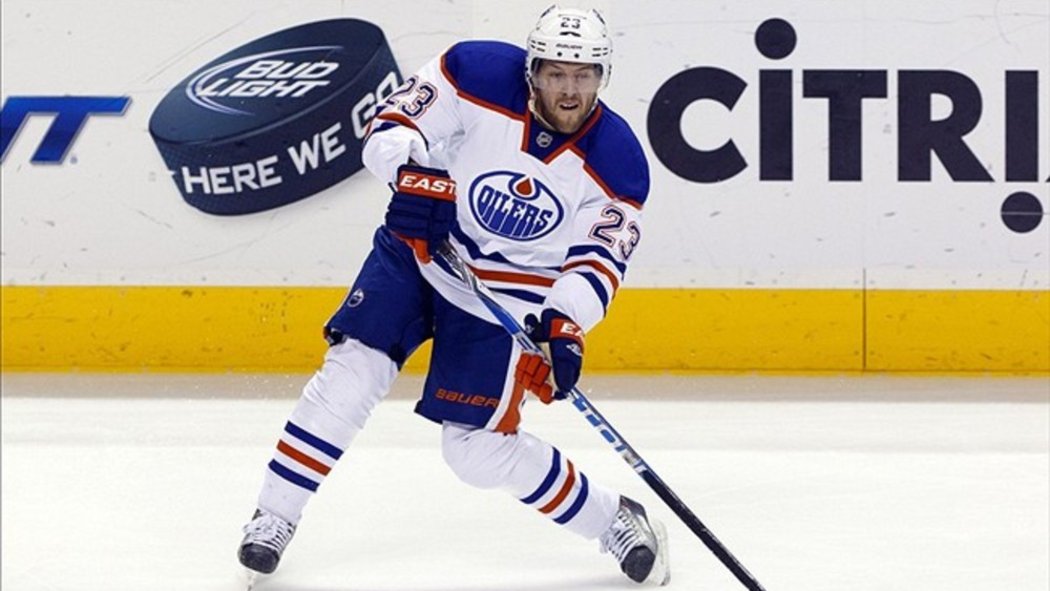 In the middle of the second period, the Sabres made a trade with the Oilers, sending a conditional 6th round draft pick to Edmonton for forward Linus Omark. Read all about the mid-game deal right here.

The beginning of second period was once again the bane of Buffalo, as they let Brad Marchand score two quick goals to take 2-1 lead. Despite not having Cody Hodgson, who left with an upper body injury, the Sabres managed to tie it up on a Marcus Foligno goal (him again!) in the final three minutes.

What happened next in the third period was simply magical to watch for fans of what has been one of the most offensively inept teams all year. It began with Drew Stafford gathering the puck with speed, streaking down the wing, and burying a wraparound chance past Chad Johnson for what would be the eventual game winner. A Drew Stafford goal! His first since November 5! I know!

Then, just 80 seconds later, Marcus Foligno would finish the Gordie Howe hat trick thanks to a successful 3-on-2 rush that saw Tyler Myers bury the beautiful cross-ice pass from Brian Flynn to put the game away. A successful odd-man rush! Just like a real NHL team would do! I KNOW!

The Sabres survived a flurry of late offense from the Bruins, who outshot the home team 15-5 in the final frame, and managed to end the night with a 4-2 win over one of the NHL's best teams. They left the ice to a roaring ovation from the appreciative crowd at the First Niagara Center, a well-deserved salute for a team that is playing more and more like those Ted Nolan teams from the mid-90's

Boston will get a chance for revenge in their building on Saturday, but for a few days at least, the Sabres get to feel like they can hang with anybody in the East. And if their game continues to come together under interim head coach Ted Nolan, they might just get to feel that way more than once a year.

1. Matt Moulson says he feels more comfortable now in Buffalo, and scored on Tuesday to boot. Can he keep it up against Boston?
Moulson finished with two shots, zero points, and a -2 rating, so I would say this was not one of his finer games in blue and gold.

2. The Sabres new fourth line was firing on all cylinders thanks to Matt Ellis and Kevin Porter. Will they see more ice time because of it?
Ellis ans Porter had just about the same amount of ice time tonight as on Tuesday, but once again used it well. Porter was laying the body pretty heavily, while Ellis had a glorious chance to score in the first period.

3. Buffalo has outshot or tied their opponents in five straight games. Can they make it six?
Nope, they were outshot 36-23, though things were going well until the third period, where the Sabres were outshot 15-5. Of course, they scored two goals that period, so I guess we'll just never talk about Corsi or Fenwick ever again.

RJ couldn't have said it better himself.