What to expect from Ted Nolan's Buffalo Sabres

The Sabres will have their fourth coach in two years behind the bench on Friday. What can we expect the from the Ted Nolan-led Sabres?

Share All sharing options for: What to expect from Ted Nolan's Buffalo Sabres

In recent years, Lindy Ruff's Buffalo Sabres were a team of not-so-talented , inconsistent workers who managed to finish somewhere between 10th and 7th almost every season. They were outshot most nights because they relied on goaltender Ryan Miller to bail them out, you never knew how much energy they'd come out of the locker room with, and they relied on an overabundance of smaller, debatably talented players as the league got bigger around them.

For the past year and a half, the Ron Rolston Buffalo Sabres have been a miserable bunch whose message of hard work never seemed to be heeded, and managed to finish somewhere between 13th and 15th every year. They were outshot every night because they relied on their goaltender to bail them out (this is also where you argue possession numbers and work ethic), they rarely came out of the locker room with any energy at all, and they relied on an abundance of rookies, underachievers, and fourth liners as the league got tougher around them. 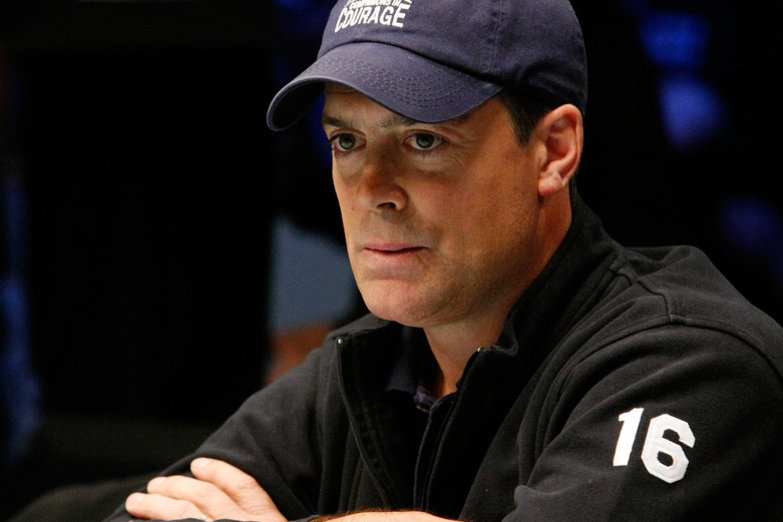 Stay up to date on all of Buffalo's big personnel moves with our StoryStream.

And now, all of a sudden, we have the Ted Nolan Buffalo Sabres debuting on Friday. Now, this isn't Ted Nolan's first appearance in Buffalo - fans with multiple decades under their belts will remember Nolan as the coach of the pre-Ruff Sabres, the man who turned the blue and gold/black and red into the Hardest Working Team In Hockey (tm). So in order to figure out what Nolan's philosophy might be, let's look back at his coaching style from the 90's and add in a bit of the wisdom that comes with experience, and see what we might look for as this season rolls on.

Ted Nolan's Sabres teams weren't just hard working teams - they were mean sons of guns to boot. In the 1995-96 season, the Sabres had three of the top five leaders in penalty minutes, thanks to the fists of Matthew Barnaby, Brad May, and Rob Ray. It's already public knowledge that John Scott will play tomorrow against the Leafs, but I can't imagine the Sabres will fight more than they already are - after all, they lead the league this year with 17 major penalties.

The players Nolan's teams were always accountable, and he's a coach who demands that every guy give 100% while on the ice - his interviews and history have stated as much. However, hard work was one of Ron Rolston's major tent pole beliefs as well, but obviously his message never got through. Will the more passionate and emotional Nolan be more successful? We can only hope so.

Nolan might also be more reticent to play the kids as much as Ron Rolston was, saying, "It’s unfair for a 19-year-old to go against 27-year-olds on a daily basis. You can do it for a little while. But on a consistent basis there’s not too many Sidney Crosbys." Nikita Zadorov could see himself sent back to London, as he's almost at the end of his nine-game trial period, and other players like Girgensons, Ristolainen, or Larsson could be sent back to Rochester.

If I had to fast forward to the end of the year, I'd say that Nolan's opening paragraph might look something like this:

For the past sixty games, the Ted Nolan Buffalo Sabres have been a hard working group of grinders who just couldn't find enough offense to win, and managed to finish somewhere between 12th and 15th. They were outshot most nights because they didn't have enough strong veterans to fill out two or three worthy scoring lines, but they played every game with their hearts on their sleeves, leading the league in hits and never backing down from a fight. They relied on a few rookies, a whole mess of third liners, and an Olympic starting goalie to compete most nights, and while they didn't win many games, they sure games the Buffalo fans something to cheer about every night.

For more on Ted Nolan's history in Buffalo, check out this video of highlights from the 1995-96 Sabres season.

More from Die By The Blade: