The Buffalo Sabres deserve a lot of credit for the way they have played since the all-star break. It would have been really easy to pack it in and get ready for next year. This team has not done that, in fact, they are playing their best hockey of the season. The 1-0 shootout loss to the Rangers was a hard fought game and last night was the icing on the cake. The second period was the most impressive part of the entire game. 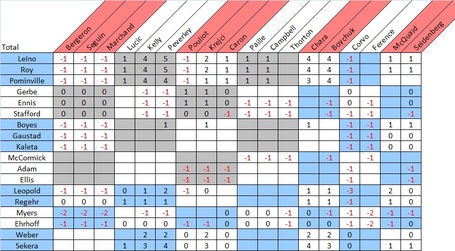