Over the next few weeks we will take a look at the 2009-10 Buffalo Sabres and examine what lies ahead for each player during training camp and preseason.  Today's look will be part two of a three part series based on the prospects and tryouts that will be attending camp. 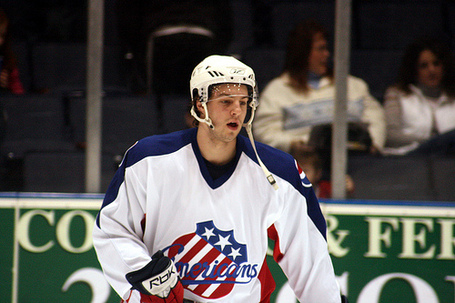 Gragnani has been apart of the Sabres organization since 2005 where he was drafted 87th in that year's draft.  In the past season Gragnani led the Pirates defenseman in points with 51 points and has played with the Pirates/Amerks since 2007.  Gragnani has played two games at defense for the Sabres but was kept scoreless.  At this point in his career, he has been shoved down the depth chart behind Mike Weber and Tyler Myers.  Gragnani becomes a restricted free agent at the end of the season and will need to toil on the blueline for a few more years to try and earn another spot on the big club. 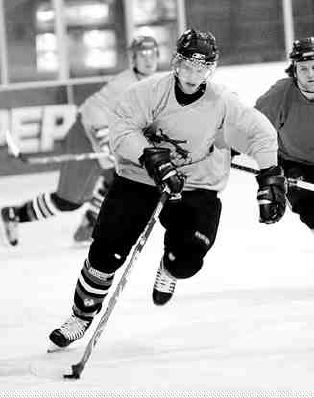 Schiestel was drafted 57th by the Sabres in the 2007 Amateur Draft and has played with the Niagara Ice Dogs since being drafted.  Schiestel led the Ice Dogs defensemen in scoring with 48 points during the regular season and also led the Ice Dog defensemen with 8 points in the playoffs.  Schiestel played his last season of juniors last year and is looking to join the Pirate defense corps.  Schiestel looks to be a good defensive player that has definitely grown since being drafted.  Moving up with the Pirates should show how far along he has grown.

The rest of the prospects come after the jump. 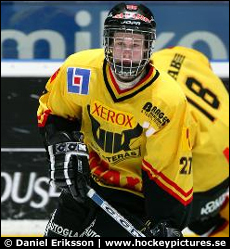 Persson has been apart of the Sabres organization since 2006 where he was selected 24th overall that year.  Last season, he split his season between Sweden and Portland.  He played 46 games for Timra IK where he scored one goal and five assists.  He then appeared with the Pirates and played eight games in which he only registered 2 assists.  This season should be his first full season in Portland and he will need to play well to move up on the depth chart.  According to Hockeysfuture, Persson was brought in as an offensive defenseman in 2006.  Based on his stats, he has been anything but offensive and needs to develop that type of his game in Portland.

McNabb was drafted by the Sabres in the third round of the 2009 draft and has been playing with the Kootenay Ice of the WHL.  Last season with the Ice, McNabb was sixth on the team in points with 36 in 67 games, which put him second among defensemen on the team.  McNabb has been playing for the Ice the past three seasons and this past season was his best statistically which only proves that his game is improving.  McNabb will play next season with the Ice. 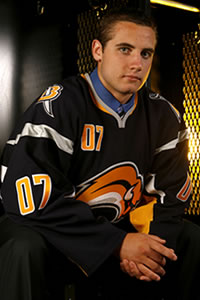 Brennan was selected 31st overall, second round, in the 2007 Draft.  He has been playing in the QMJHL originally with the St. Johns Fog Devils and most recently with the Montreal Juniors.  Last season with the Juniors, Brennan had 34 points with 5 goals.  In the previous two seasons with the Fog Devils he had 16 goals and 25 assists in both seasons.  Brennan has the skill to play on the powerplay and can be a dangerous offensive threat that should continue to play in juniors this season. 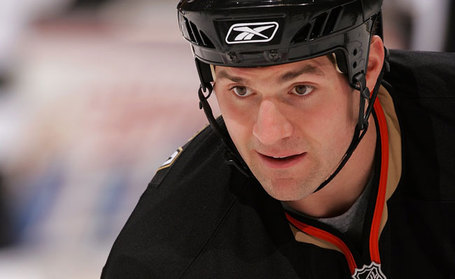 DiPenta is veteran journeyman that will be part of the veteran presence on the Pirates this season.  He was signed to a one-year contract over the summer and has played with the Ducks and Thrashers in his career.  Last season he played with Vastra Frolunda HC Goteborg in Sweden.  In 47 games, he had  points and 71 penalty minutes. 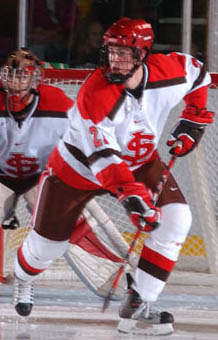 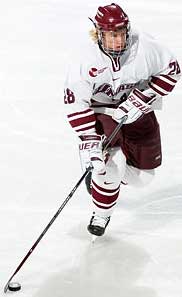 Kostka played his first full season last year with the Pirates in which he played in 80 games.  During that time, he scored 4 goals and 30 overall points. Kostka was a team captain in his senior season at the University of Massachusettes at Amherst and led all NCAA defensemen in powerplay scoring.  Kostka will continue to develop his game in Portland and may become a force on the blueline in a few seasons. 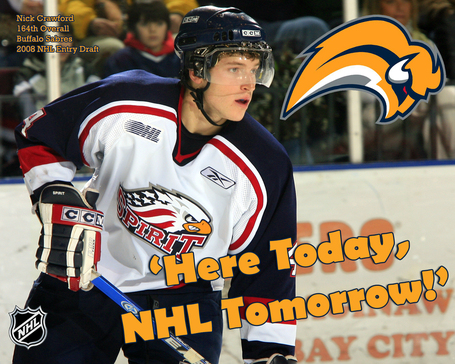 Crawford was selected in the sixth round of the 2008 NHL Draft and has been playing for the Saginaw Spirit for his entire junior career.  Last season Crawford played 65 games with seven goals and 42 total points and his production has increased over the past three seasons.  Next season, Crawford will continue to play for the Spirit and continue to increase his production.

For more on these prospects and all of the Sabres prospects, please check out the premiere site for prospects at Sabresprospects.com