Over the next few weeks we will take a look at the 2009-10 Buffalo Sabres and examine what lies ahead for each player during training camp and preseason.  Today's look will be the final part of a three part series based on the prospects and tryouts that will be attending camp. 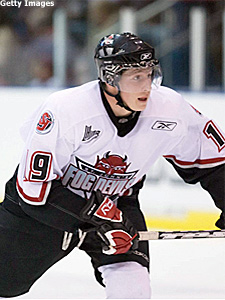 Adam was drafted by the Sabres in 2008 in the second round and has been playing in the QMJHL for his entire junior career.  Last season was his first with the Montreal Juniors where he scored 22 goals in 47 games.  Adam has substained a decent junior career scoring a career high 36 goals last season with the St. Johns Fog Devils.  Adam will most likely continue to play in the QMJHL this next season. 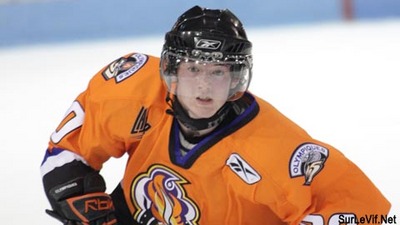 Byron was selected 179th overall in the 2006 Entry Draft by the Sabres and plays in the QMJHL with the Gatineau Olympics.  Byron has played with the Olympics for the past three seasons and last season scored 33 goals and 99 overall points in 64 games which was good for fourth overall in the QMJHL.  Byron appears to have the scoring touch in the high scoring Q and may make the move up to Portland this season.

Following the jump are the rest of the prospects 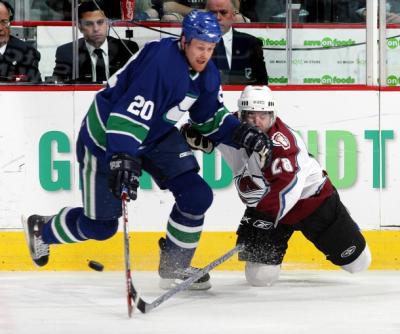 Cowan has been playing in the NHL for 11 seasons with four different teams, Calgary, Atlanta, Los Angeles and Vancouver.  Cowan will be playing a different role this season in Portland.  Cowan will be the veteran presence on the offense for the Pirates to help the younger prospects learn the ins and outs of the AHL.  Cowan played last season with the Peoria Rivermen and scored 5 goals and 15 overall points in 71 games with the team. 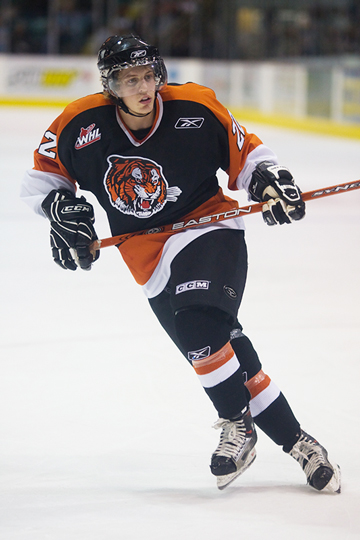 Tyler Ennis has been a force in the WHL for the past four seasons including 85 overall points with 43 goals which was good for 10th in the WHL.  85 overall points was a little bit of a down season after his career high of 91 points in 2007-08.  Ennis has played four seasons with Medicine Hat and should make the move up to Portland if not this season then next season.  Ennis has the scoring prowess and will be apart of the Sabres in a few years. 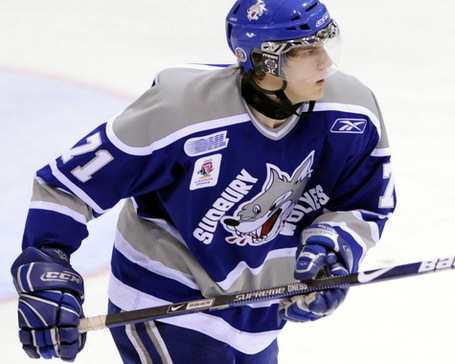 Foligno is the brother of Ottawa Senator forward Nick Foligno and son of Sabres legend Mike Foligno.  Marcus played for the Sudbury Wolves of the OHL last season and had an alright season scoring 12 goals and 30 overall points in 65 games.  Foligno has played for the Wolves for two seasons and will play for the Wolves again next season. 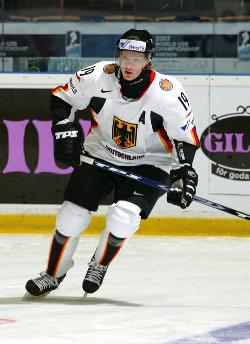 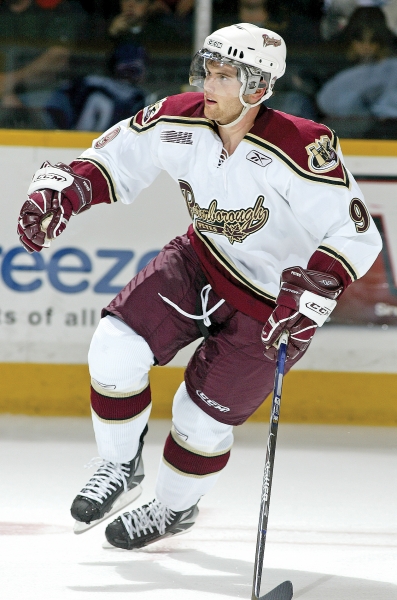 Kassian was the team's first round draft pick this season and is looking to come into camp this season to make an impression.  Kassian played with the Peterborough Petes for the past two seasons and last year scored 24 goals and 63 overall points in 61 games with the Petes.  One thing that stands out with Kassian is his size.  Kassian is 6'2" and 212 pounds. 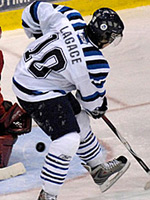 Lagace has played the past two seasons with the Chicoutimi Sagueneens and was drafted 134th overall in the 2008 Draft.  Last season, Lagace scored 32 goals and 69 overall points with the Sagueneens.  Lagace will continue to play with Chicoutimi had continue to grow his game. 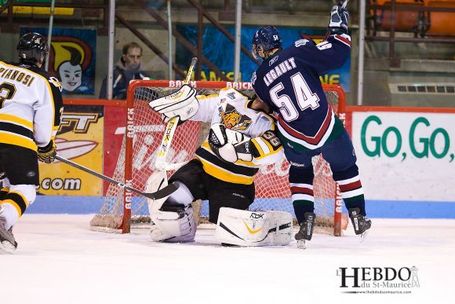 Legault has played the past two seasons with the Shawinigan Cataractes and last season featured a career best 28 goals and 44 points in 63 games.  Legault will continue to play for the Cataractes next season. 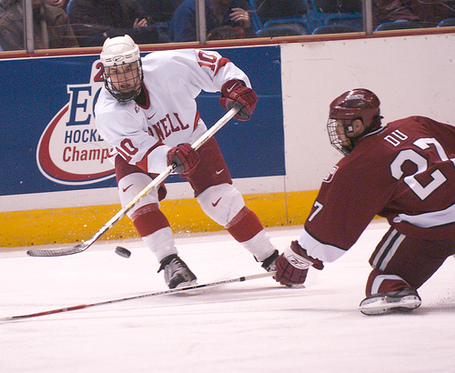 McCutcheon has been apart of the Avalanche organization for the past few years and will play with the Pirates this season.  McCutcheon was drafted 146th overall by the Avalanche and scored 6 goals in 65 games with the Lake Erie Monsters. McCutcheon comes from Ithaca and played for the Buffalo Lightning in 2000-01. 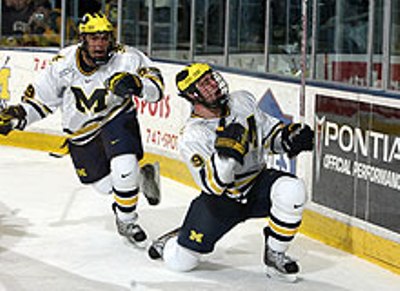 Turnbull finished his senior year at Michigan last season and got a taste of AHL life last season as well.  At Michigan, Turnbull had scored 8 goals and 28 points.  In Portland, he only played in three games and racked up five penalty minutes while staying off the scoresheet.  Turnbull should play his first full season with the Pirates this season. 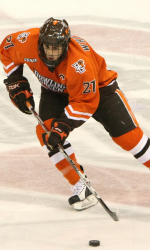 Whitmore played his first full season last year with the Pirates scoring 11 goals and 22 points in 77 games.  Whitmore played four full years at Bowling Green before signing a two-year contract with the Sabres.  This year will be the final year of that contract.