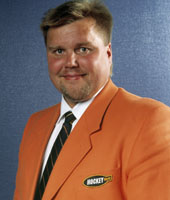 Jutila's major accomplishments came during international play.  He played for the Finnish national team during the World Championships from 1983-1999 and played on the 1984, 1992, and 1996 Finnish Olympic teams.