Share All sharing options for: Daily Roundup for Feb. 25 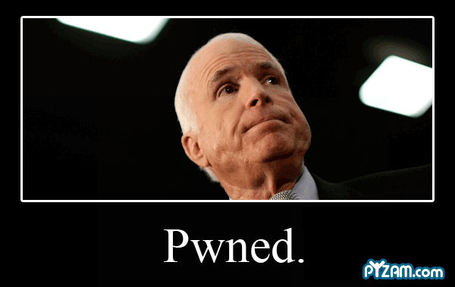 Sabres Links
I think we all agree that last night was a tough night for the Sabres, probably should have done this with our recap instead of rambling about poor goaltending.
John Vogl at TBN has his take on how it was the Sabres mistakes that cost them the game.
Face First into the boards has a good recap and some interesting takes on the game.  Very entertaining read.
Most people (myself included) like to people watch.  It is just as fun when looking at a picture of a hockey game.
Other Playoff Contenders

Unlike the Sabres, the Flyers have proven that they are a sure playoff team.  Last night they came from behind to beat the Caps and Broad Street Hockey is feeling good about the win.

The Canes had a rough night last night as well.  Getting roughed up by the Sens is something we are used to here in Buffalo.

Puck Daddy has picked the All-Decade team.  No Sabres on the list but do you agree with his list?

This is more Sabres related than league related but a look inside the Aud during the demolition.

John Buccigross has an outstanding post and wonders if Russian Players are having more fun?

Jim Kelley thinks that blame needs to be shared with the New York Rangers and Tom Renney was just a scapegoat.