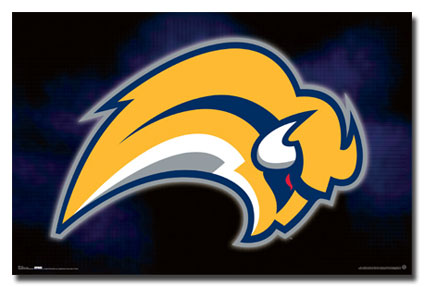 As promised there would be prizes awarded for the winner of the SPG Contest for the month of November.  Congratulations to LionAlum for being the winner of the November SPG Picks.  He will win himself a Buffalo Sabres poster courtesy of Wall Daddy.com.

Once again the prize is based on participation, the same rules apply as the monthly contest.  The prize will also be affected by the number of people involved.

Note:  Myself and my immediate family are not eligible to win any prizes, that means my wife, mother, father, sister (anyone with the name Oleksy will not be eligible).